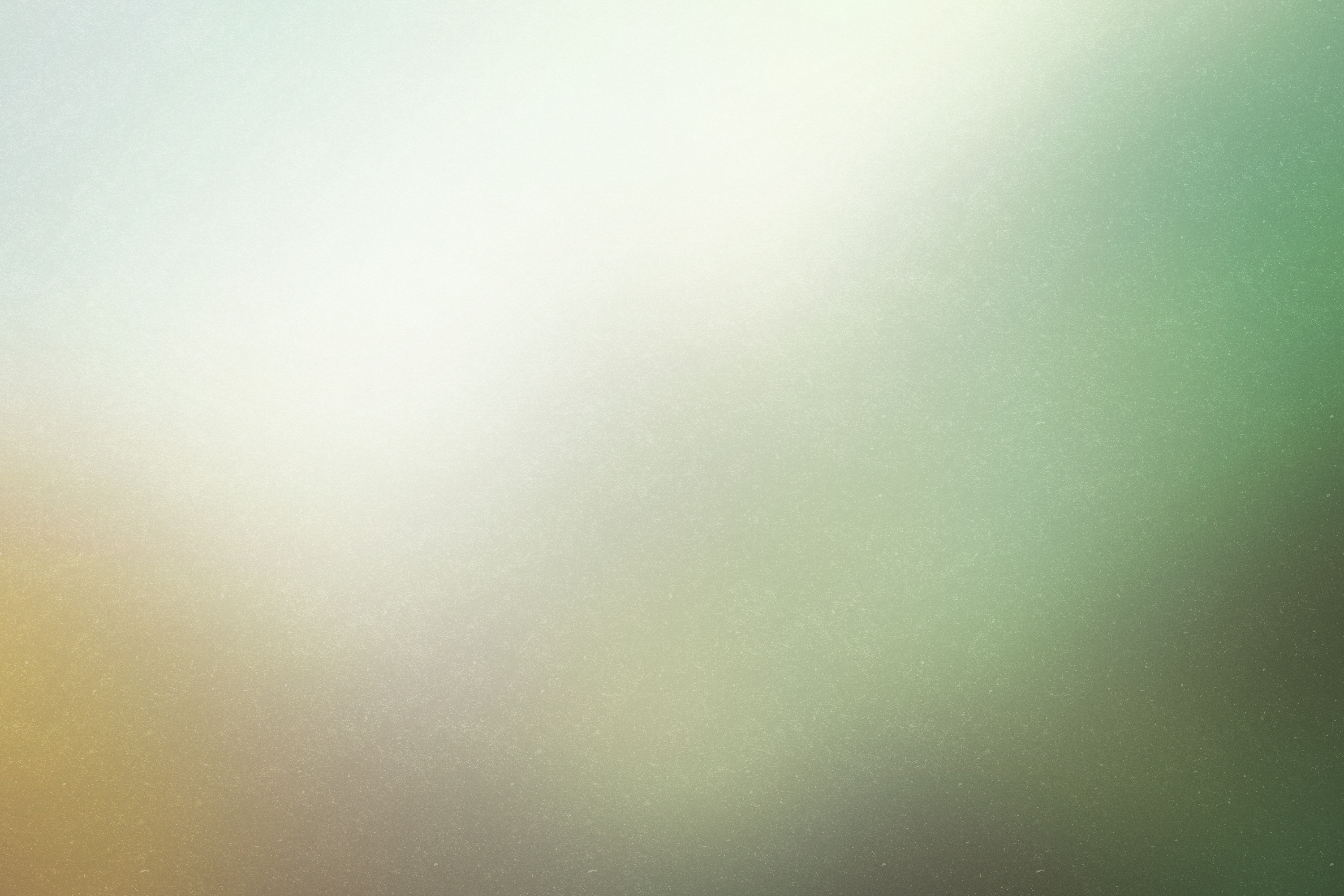 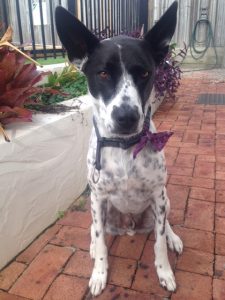 Duke is staying with his mum as her situation changed which meant that she could keep this gorgeous boy!

Duke was a rescue dog, approx 6 months aged when rescued. Cattle x breed.
He is up to date with heart worm and vaccinations. Is desexed.
His medical history includes having a stringy like growth in chest removed approximately 1 year ago, non cancerous and non recurring.
He was noted to show signs of hip dysplasia in Right side when younger however does not seem to have any problems currently.

Duke does better I think obedience wise with men, a strong voice puts him into place a bit easier than a softer voice. He lives at home with two young children however they’ve been taught to respect dogs space and vice versa except the odd running over paw or tail by toy truck. We all cop that in the house.

Duke is a lovely dog who just wants love and attention. He LOVES playing fetch be it a ball or a log in the water if possible for him. He’s boisterous and has a lot of energy. A car ride is something he’s crazy about.
He can shed a LOT of fur seasonally however loves swimming (although not in pools). Is excitable on the lead until he burns off a little energy and then really good on the lead. Knows basic commands plus, he’s a very clever boy.

Very respectful around his food however if living with other dogs, has food aggression – I think this is due to his history of having his food taken from other dogs where rescued. Currently he and I live with another family with two other dogs, Duke’s fed on his own. It seems to allow him to relax and be able to eat without being a meer cat and watching his food constantly. Duke and I have had a few sessions with dog behaviourist. One in particular I’ve been in contact since Duke had a fight with one other dog in the house has said she is happy to work with who ever may be interested in Duke in order to get ground rules set up for him. She’s a local in the Gold Coast.

Duke is a wonderful buddy and loves company, it’s just the potential for another fight between he and other dog that I feel obliged to find him a new home. It’s devastating however it is the right thing for him. He’s never been able to grow into himself or be fully confident with this other dog constantly watching his actions etc.

Duke can be naughty at times with behaviour such as mouthing and jumping however, the jumping is currently decreasing and I redirect his attention when mouthing.

He’s a nervous boy around unknown situations. He has dog aggression with what seems to be male and larger dogs. Does quite well around female dogs. We had a cat with which he was fine with however in general he enjoys the chase of smaller things like birds etc now so I’m not sure how a cat would go. He really needs to be guided by someone who knows what they’re doing in order to be okay with most things such as cats.